Folkets Park Malmö
VISUAL IDENTITY
A graphic identity and logo for Malmö Folkets Park implemented on website, posters, folders, environment etc. The concept is influenced by traditional Folk Park aesthetics and the flexible signage system that Byggstudio designed for the park in 2009-2010. The concept is quite free, as the park itself should be, and is based on a set of elements such as light bulb frames, pennants, gates and fences that can be applied to various graphic material. A customized alphabet, Kioskis, was created based on the characteristics of the park. Comissioned by Malmö Stad. 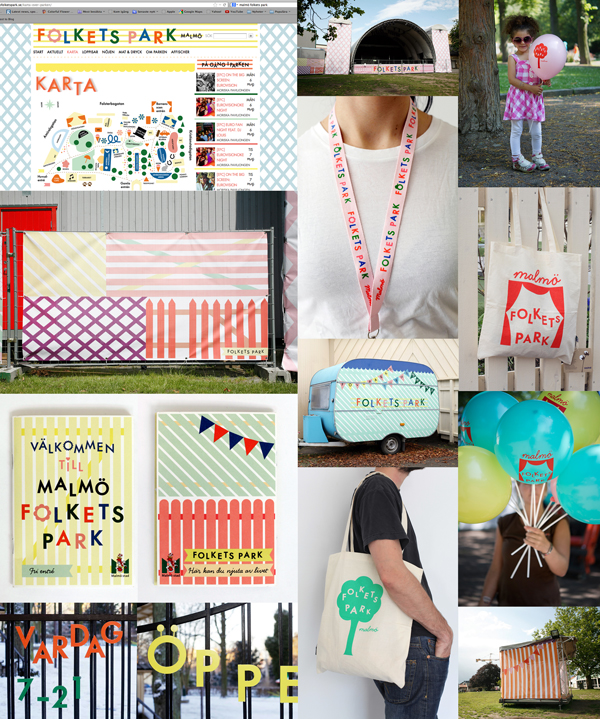 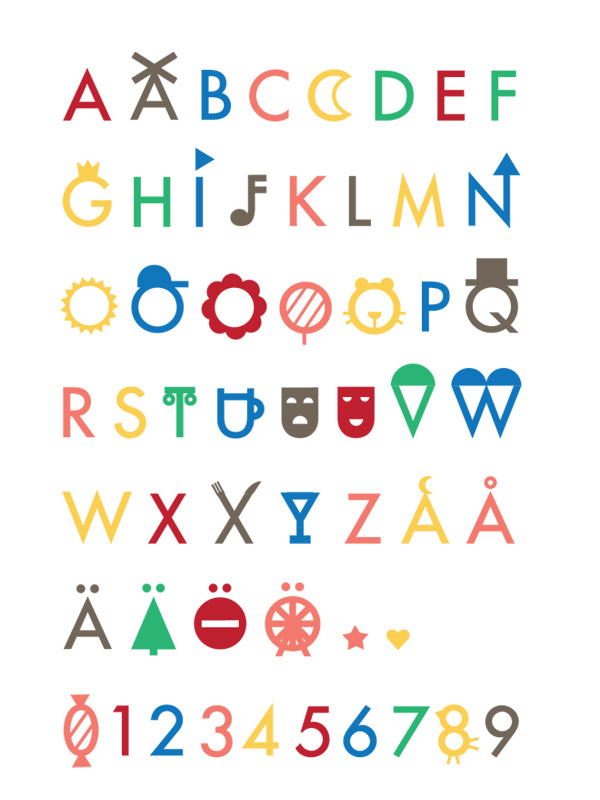